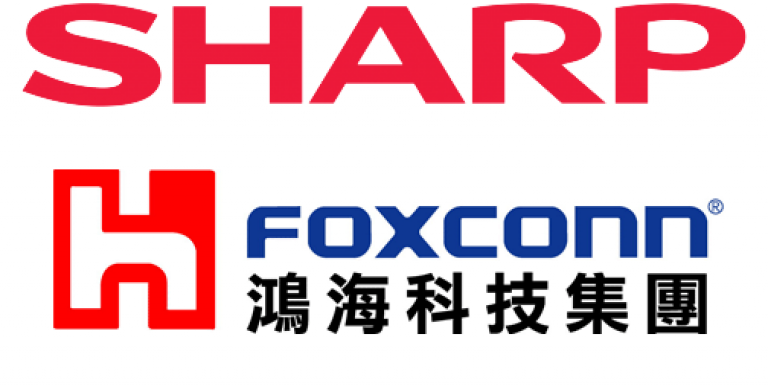 In a research report, Hon Hai, which assembles iPhones and iPads for Apple Inc. and many other electronic products for the world's biggest brands, had a 17.8% share of global slate tablet shipments in the 3 month period and a 31.1% share of detachable tablet shipments, the highest ever, IDC data showed.